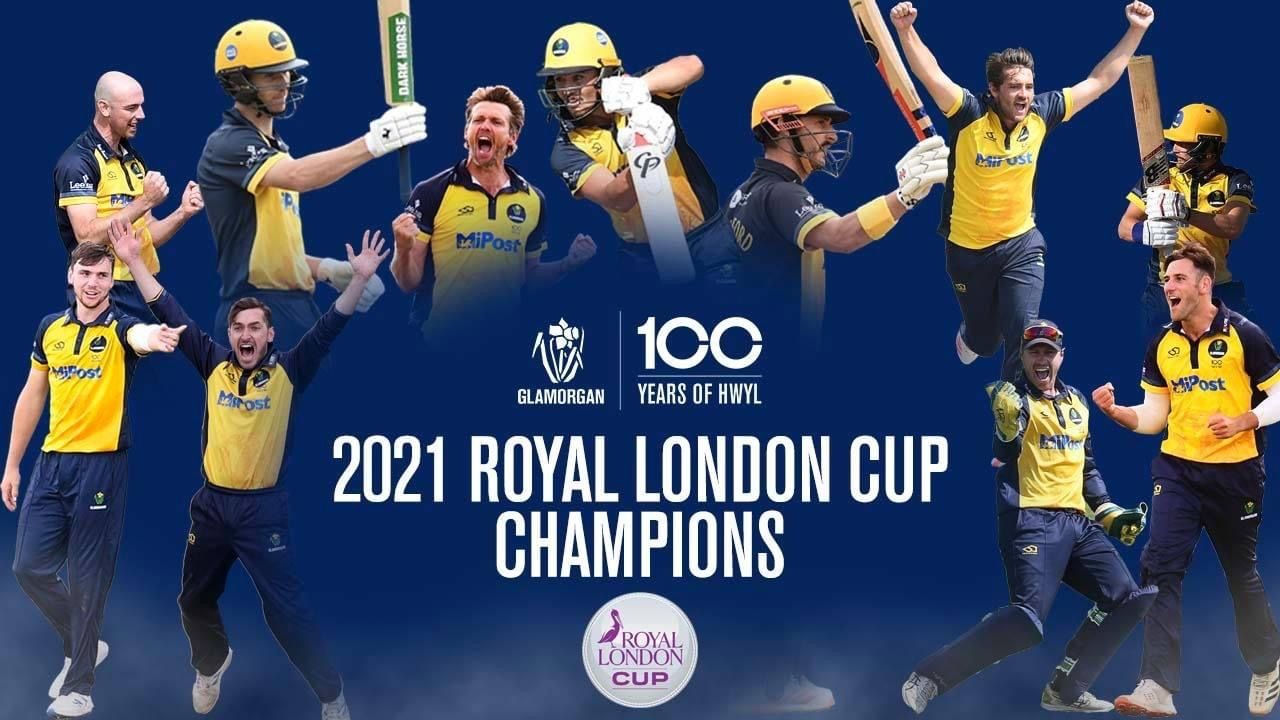 We would like to extend hearty congratulations to a member of our TeamCard family, Glamorgan County Cricket Club, on becoming Royal London One-Day Cup Champions!

Glamorgan ended a 58-year wait to win a first one-day final when they beat Durham by 58 runs to lift the Royal London Cup at Trent Bridge.

Captain Kiran Carlson, top scored with 82 from 59 balls as he led the Welsh county to their first silverware in 17 years.

Glamorgan battled all down their batting order to post 296-6 in their 50 overs. But Durham fell short, bowled out in the 46th over for 238.

It was fitting that 40-year-old Michael Hogan took the final wicket, but spinner Andrew Salter – the only other survivor of Glamorgan’s last appearance in a final in 2013 final – had already done the main damage, taking 3-42.

All-rounder Salter was also named player of the match following a fine performance with both bat and ball.