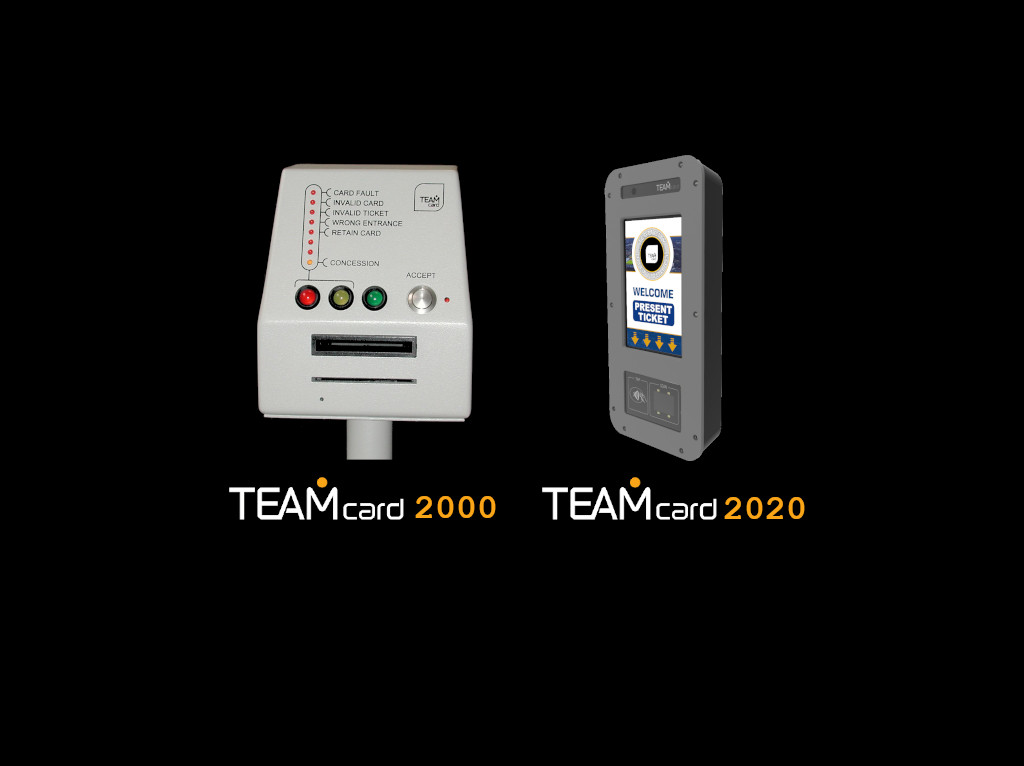 Both occasions were ground-breaking in their own way. The Reebok deployment was the first use of a smart card for stadium access control in the UK.

It was a wintry day and nervous crews from STG and BWFC Club Directors watched as the fans entered with their new smart membership cards – all went well and TeamCard had set the new standard for stadium access control.

On the day, the CFC team were thrilled with the new features of the re-imagined TeamCard3 back office, with its multi-media presentation and displays of all critical data (PC, Tablet & Mobile displays). This represents the club’s return to a complete TeamCard access control solution.

Déjà vu for some, a new era for all.

Twenty years on, TeamCard has raised the bar again and is still leading the pack.