A Big Week for TeamCard Clubs 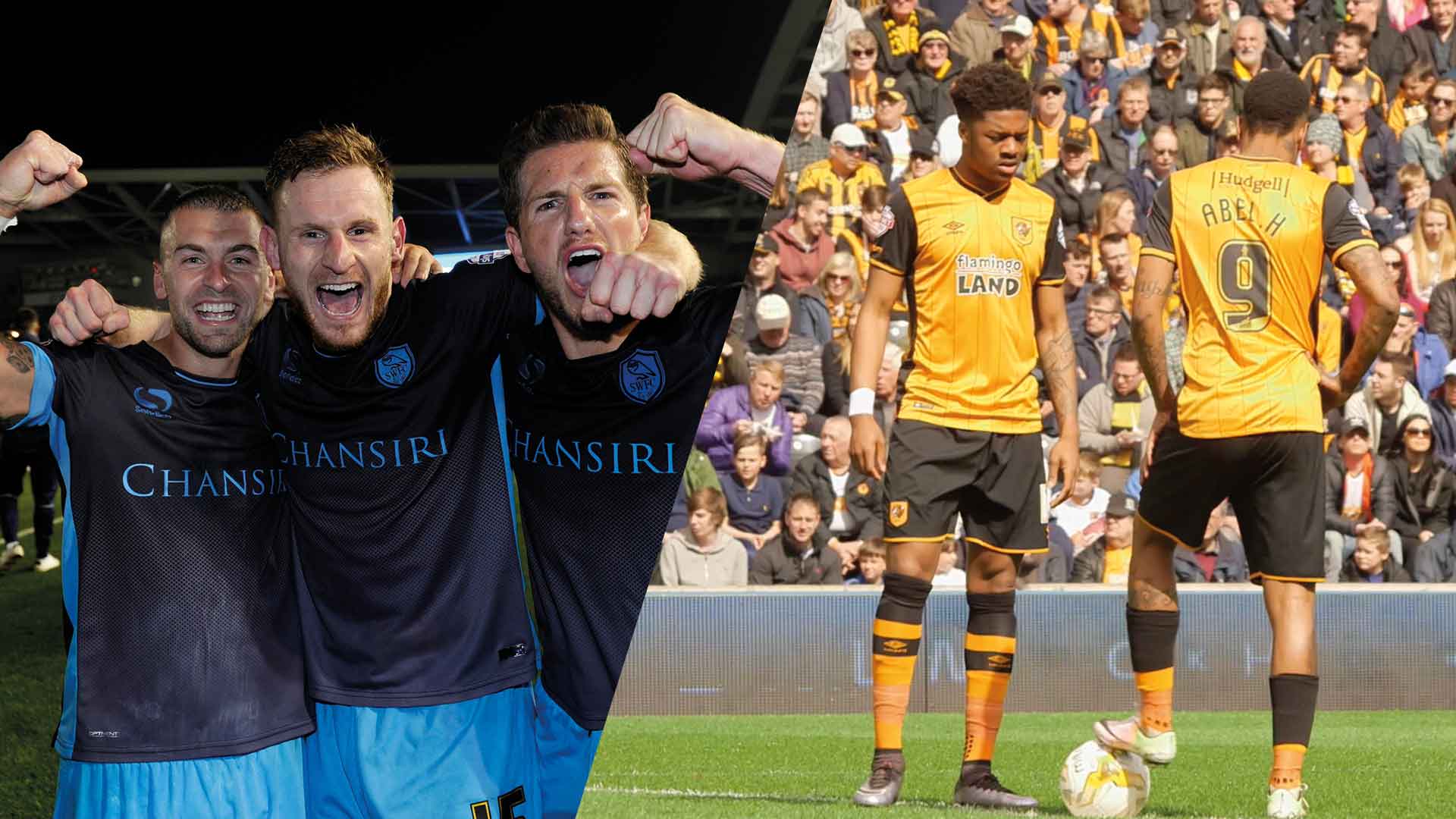 After over nine months of hard fought league campaigns the next few days will make or break the season for three TeamCard clubs.

On Saturday Hull City Tigers take on Sheffield Wednesday with the final place in next season’s Premier League at stake. The Wembley showdown kicks off at 5pm.

The following day another TeamCard client club, Millwall meet Barnsley in the League One Play-Off final with Championship football the prize for the winners.

We wish all three client clubs the best of luck!

TeamCard club success is also being celebrated in the Super League with two of our clients occupying the top two places. Hull FC lead the way after Rugby League’s Magic Weekend at St James’ Park in Newcastle.