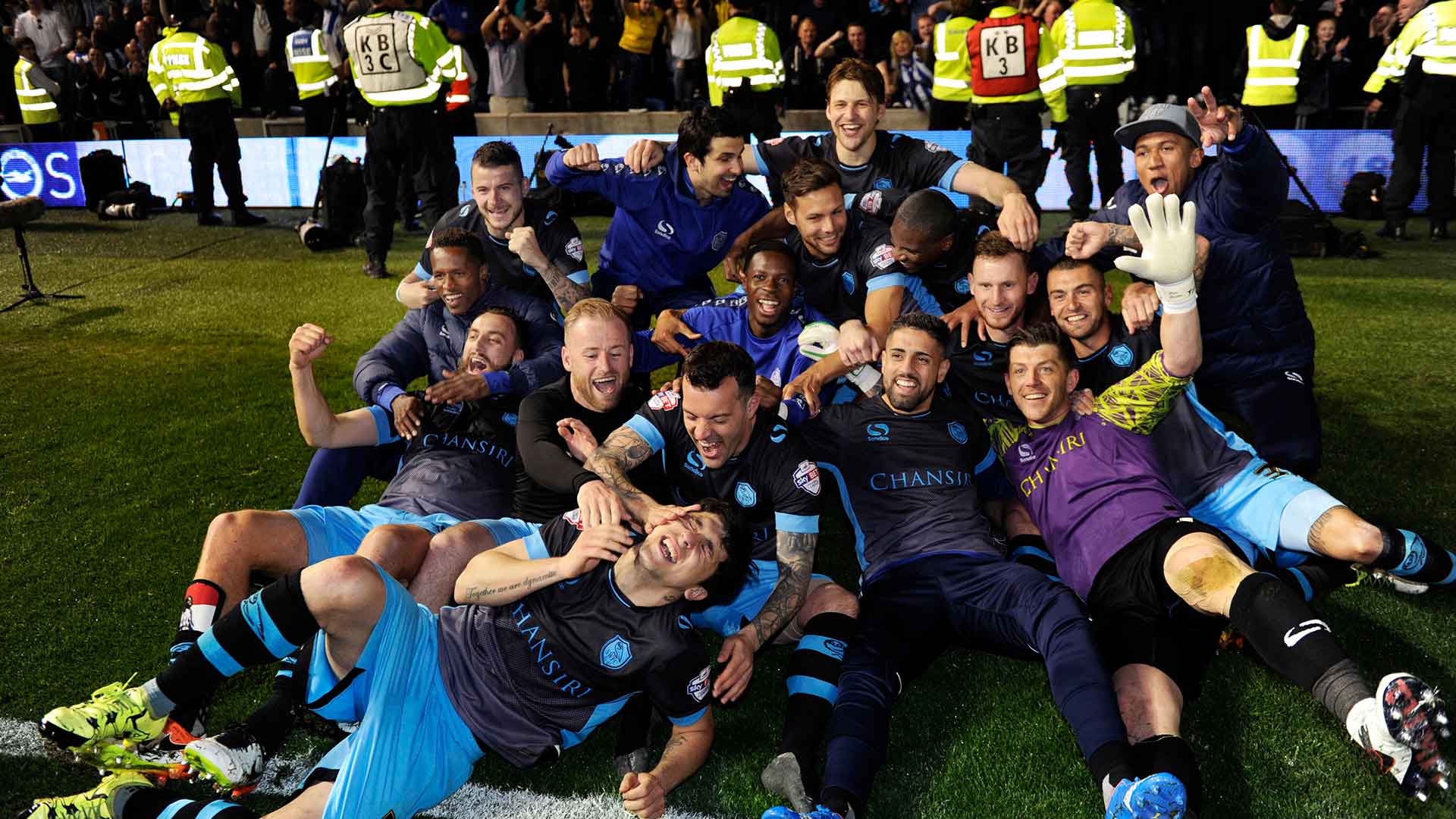 TeamCard clubs Hull City Tigers and Sheffield Wednesday will contest the Championship Play-Off Final for a place in the Premier League.

The winners will join another TeamCard client, Burnley and Middlesbrough as the three sides promoted to England’s top tier.

Hull City endured a nail-biting 94 minutes at the KC Stadium to see off Derby County and book a place in the lucrative Wembley showdown on May 28th.

Burnley secured their return to the Premier League by winning the Championship title.

And Millwall have a two goal advantage over Bradford City as they bid to make it to Wembley for the League One Play-Off Final. Good luck to them on Friday!

While we can’t claim credit for our clients’ on-field prowess, they do say that success starts with good decisions in the Board Room. We at TeamCard agree!