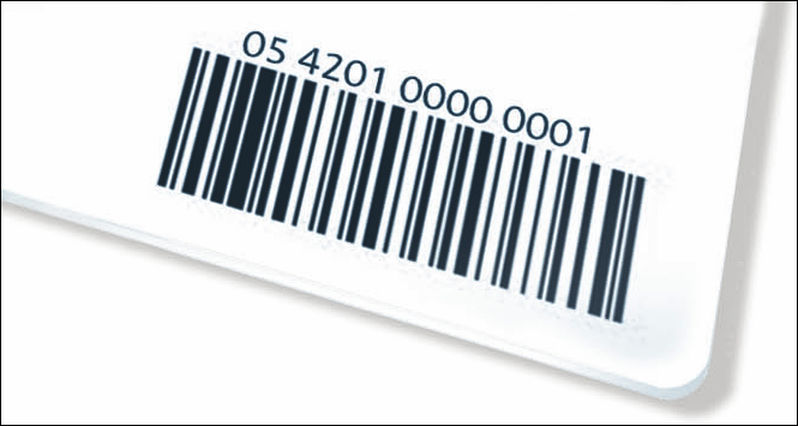 It may be highly controversial for the company who first put smart cards into football in 2000, to deliver their third generation product using barcoded cards rather than RFID smart cards. Could it be that smart cards aren’t that smart after all; in this paper we outline the case for this pragmatic change of strategy.

Why smart cards came about in sport:

Initially smart cards were selected for this sector because most IT systems were off-line and what was needed was a portable electronic ticket that could be authenticated off-line, be secure and not be easily replicated; undoubtedly the smart card was the solution for the time.

RFID smart cards had the additional ergonomic benefit of not having to physically engage with the turnstile technology, they need only be waved within a few centimetres of the reader to enable entry, this in turn brought about the possibility of unmanned turnstiles.

However, in 2013 over ten years later, the downside of smart technology includes the following:

With the advent of on-line communication, intranets and live databases, why store anything on a card at all. The most effective security is implemented on the host systems where it belongs rather than on an expensive card on which the only useful information is its unique number.

The attributes of smart technology are proven in high risk areas such as the financial sector, but for sport, their secure data attributes are frankly not utilised and therefore not worth the premium of having them.

The case for barcode media:

Most of today’s stadium solutions operate primarily on-line and are connected to a management host physically or wirelessly. The primary function of a membership card in this environment is to identify a member using the cards unique ID.  When it’s read, the on-line system will then securely verify a range of entitlements such as; access, loyalty points, or Ecash.

Barcodes are the most widely used machine-readable technology in the world; it already exists at almost every point-of-sale. The advantages over a smart card include:

It’s often stated that going from smart to barcode is a retrograde step, we would argue the reverse. If the advent of on-line systems and the internet is to be economically and technically exploited using barcode without any loss of functionality or security, then the retrograde argument is invalid.

As most RFID systems have now passed their five-year anniversary, with expensive upgrades to the latest MiFare standards likely, maybe it is time for customers to examine the barcode alternatives and consider whether a smart card really does mean a smart system.

The case for a barcode-based solution is compelling both financially and operationally. The case for RFID simply isn’t.