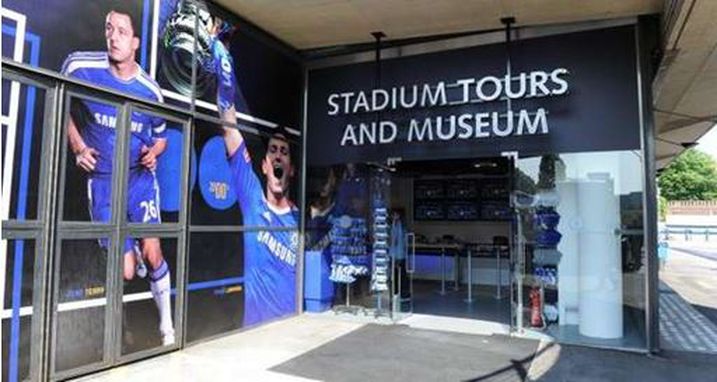 In this paper, the case for the economic benefits of using a loyalty scheme as opposed to a discount incentive is examined.

In terms of loyalty to a brand, sports organisations have an unassailable advantage over other commercial entities, such as supermarkets, for the simple reason that a sports brand delivers an emotive relationship, where a supermarket simply retains a commercial one.

However, maintaining commercial loyalty internally at a sports club is still a challenge as the off- pitch attraction of club-related commercial activity to a fan or customer is not as strong as the on-pitch interest. Therefore, loyalty still requires work to maintain its success.

TeamCard is undoubtedly one of the most powerful tools available to protect the clubs internal commercial profits whilst keeping the fans coming back for more, let’s examine the case;

Net result is, that the club lost £5 of profit and the opportunity to incentivise repeat business

Now examine the same transaction under the TeamCard loyalty scheme:

The club has created an incentive for repeat business at some point in the near future when the fan decides to redeem his awarded points on another purchase.

The real benefits of points over discounts are a financial reality that has a dramatic effect on the profitability of the clubs commercial activity:

Each exclusive offer is “paid for” by the fan in TeamCard points at a level set by the club, reducing the points balance but delivering a valuable perceived benefit for the fan.

There have been many academic studies on the subject of retail loyalty. The Reichheld and Sasser study published in the Harvard Business Review is one of the better known. It concluded that through well-constructed loyalty schemes: “Companies can boost profits by between 25% and 85% by retaining customers by just 5%”.

A bold statement open to conjecture, however, the ongoing importance placed on loyalty schemes in the air-travel and supermarket sectors, would suggest that it has merit.

The case for the application of a loyalty scheme is self-evident, but creating a successful scheme does require effort, otherwise it may not yield the expected results if left to its own devices.

From an accounting and profitability perspective, the diligent reinforcement of the loyalty scheme should be a prerequisite at every sports club to make the most of the gift that is “emotive loyalty”.

About the Author: Randal McLister has over 20 years’ experience in creating loyalty schemes in a number of sectors which include, fuel retailing, Town & Regional schemes and of course: TeamCard in sport.