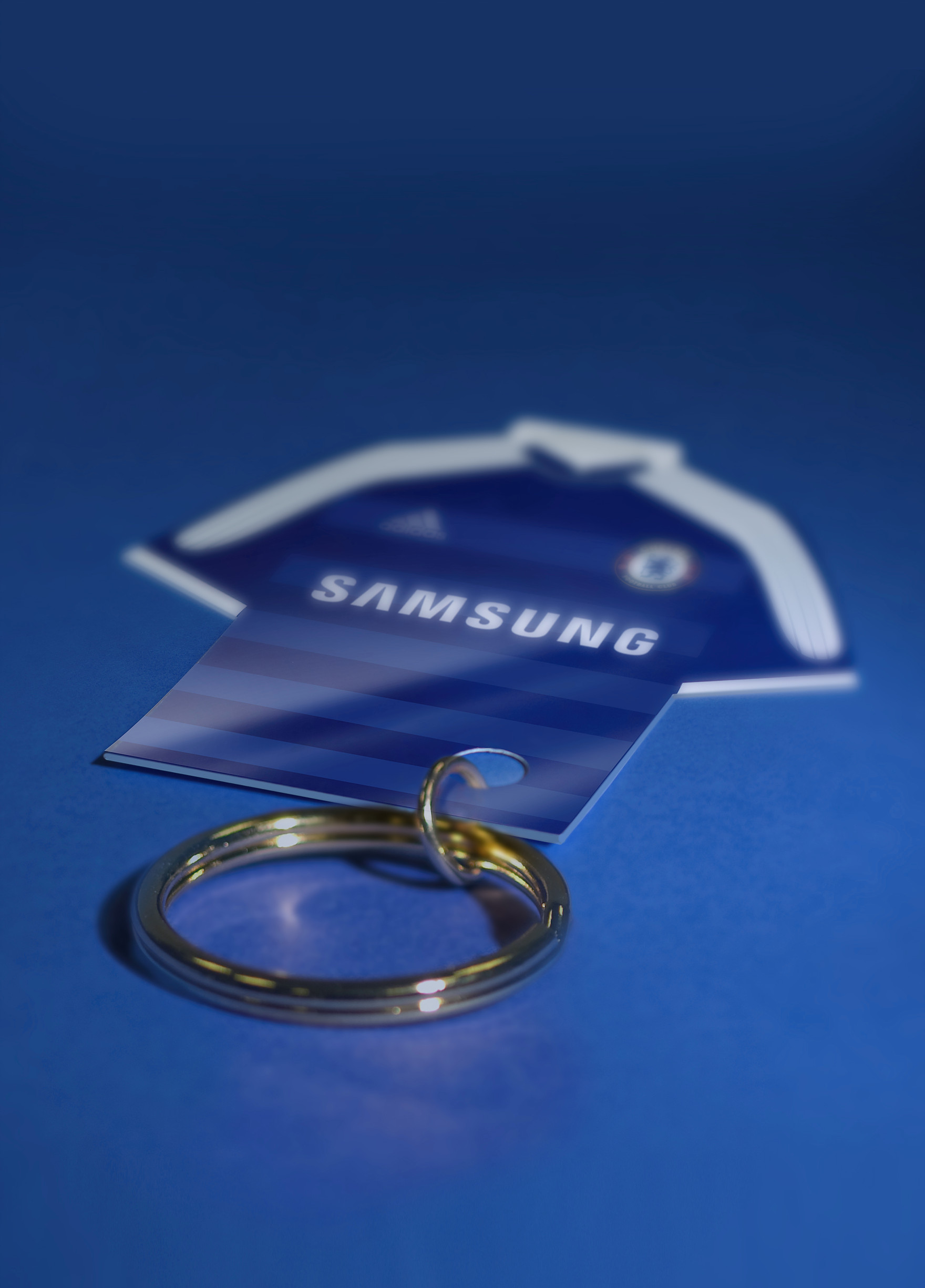 Chelsea Football Club are the first ever club to launch the TeamCard Kit Fob.

Chelsea Football Club and adidas have unveiled the club’s new home shirt for the 2011/12 football season and with it, they introduce the TeamCard Kit Fob; the first shirt-shaped TeamCard media.

The club is issuing a Kit Fob with every purchase of the new season kit, until the 30th of June, as a loyalty reward, each including 500 TeamCard points, worth £5, which can be redeemed only after its been registered on the TeamCard website.

The fob registration process will provide Chelsea FC with the capture of new and valuable data and help them gain greater insight into the buying practices of the fans.

“We launched our new home kit in May 2011, with an added incentive for supporters to receive a specially designed new kit key fob loaded with £5 of TeamCard points to be used against a future purchase. New, as well as existing members have taken advantage of the offer and have registered the fobs they received, giving us valuable data and a solid prospects list for future merchandising campaigns.”

Current Chelsea members can align the new fob with their existing TeamCard, giving them the opportunity to share the media and have friends or family earn on their behalf.

By offering the new TeamCard Kit Fob, Chelsea Football club has a new opportunity to offer a valuable and continued reward to its fans and engage with a previously untapped, passive supporter network.

Launched mid May, the club have already seen an increase in registered membership of 7% in the first weeks.