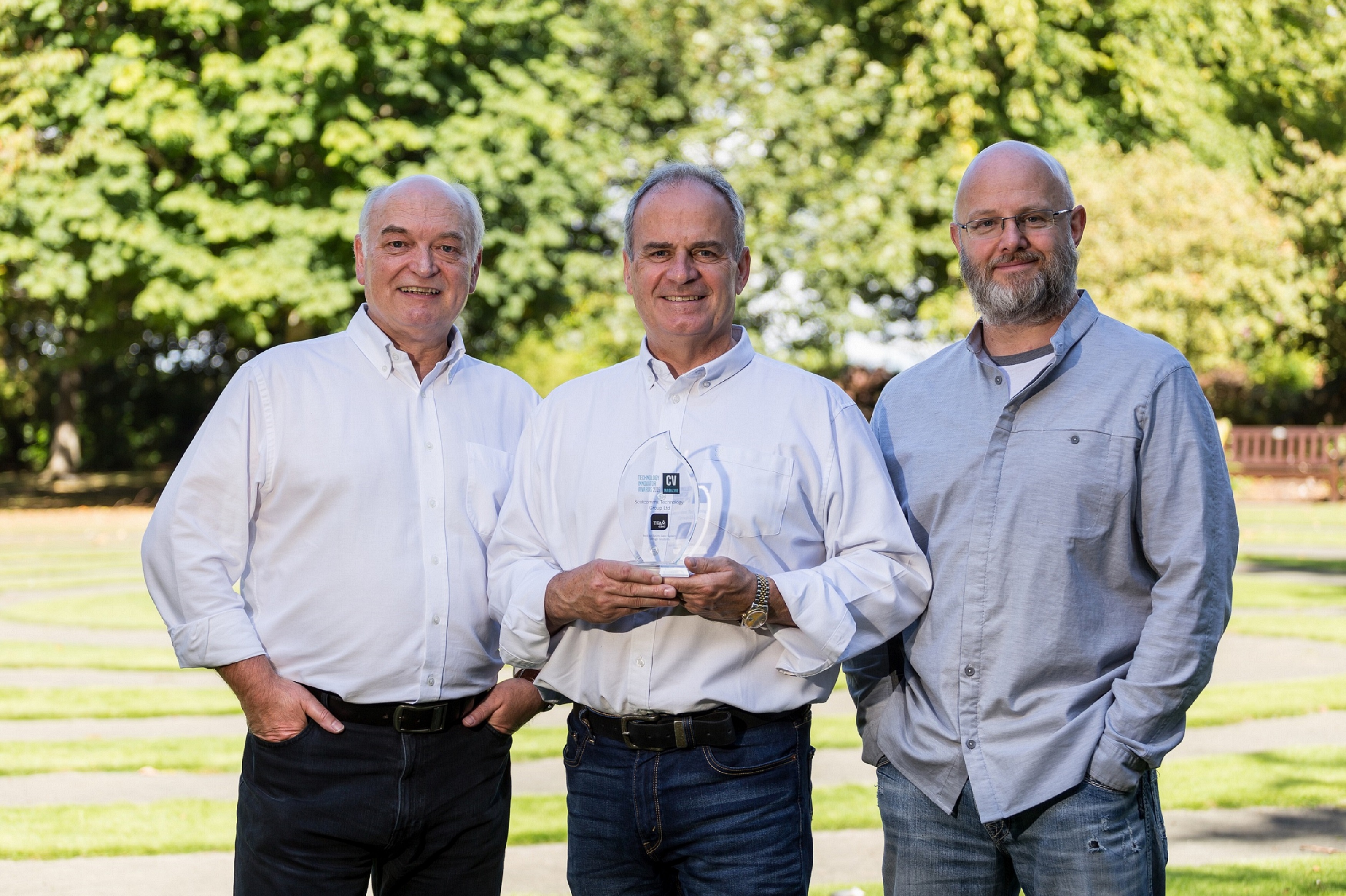 TeamCard has been awarded the prestigious Technology Innovator Award for 2016.

Following on from the successful deployment of our new “Android” access control system at Charlton Athletic FC, we were nominated in May 2016.

In September, it was announced that TeamCard had won the category “Best for Sports Card System Design Solutions” out of submissions from across the world.

This is a real achievement for the company and a justified accolade for the whole team at Scotcomms.