Tigers Bounce Back to the Premier League! 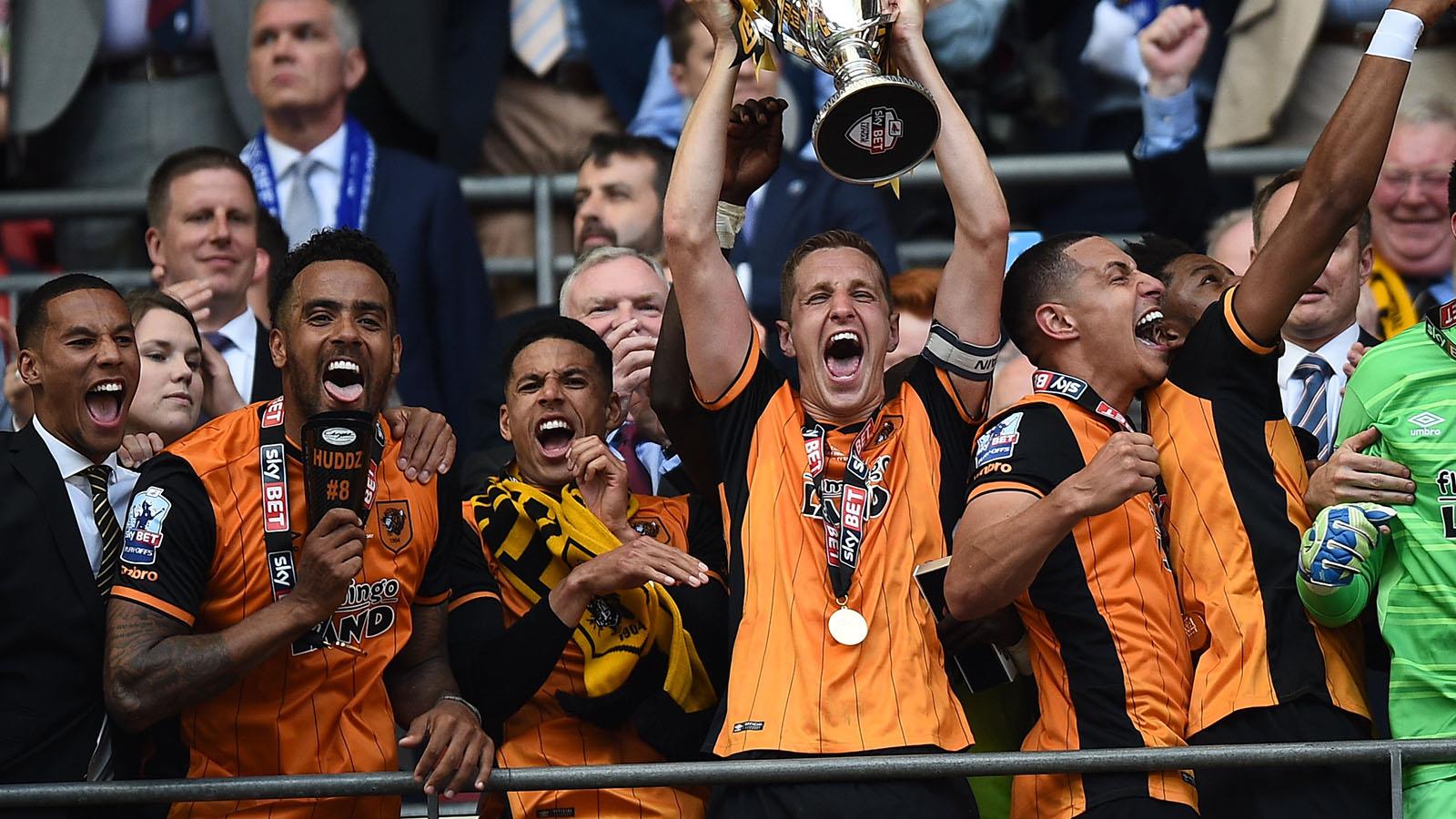 Hull City Tigers won the all-TeamCard Play-Off Final to bounce straight back to the Premier League.

A 1-0 victory over Sheffield Wednesday sees the Tigers return to the top flight just one year after dropping down to the Championship.

TeamCard will be doing its bit to get Hull City Tigers ready for an exciting new season.

Our commiserations go to Wednesday who battled so hard in the Wembley showdown, but just missed out and to Millwall who made it to the League One Play-Off Final, but lost out to Barnsley.

There were double-celebrations in Hull on Saturday as Hull FC regained top position in the Super League. A 32-24 victory over St Helens saw them overtake fellow-TeamCard club, Warrington Wolves who’d gone to the top after their Friday evening 52-18 mauling of Leeds Rhinos.